Bobby "The Brain" Heenan revolutionized sports entertainment with impressive skills as a manager, wrestler and color commentator. He is recognized as 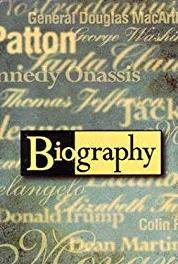 Documentary, released by the World Wrestling Federation, about the late wrestling superstar Andre the Giant, portraying his childhood in a small French village, his rise to fame as a professional wrestler, and his slow physical decline and eventual death in 1993. With commentaries by Vince McMahon, Classy Freddie Blassie, Killer Kowalski and Gorilla Monsoon, as well as Andre's brother and friends.