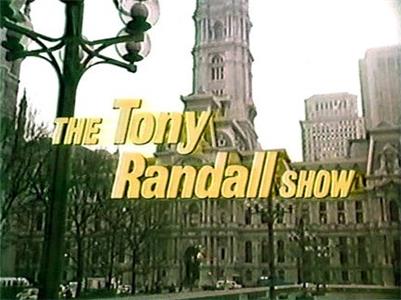 
The series aired on two different networks. ABC cancelled it after one season. It was then picked up by CBS for its second and final season. MTM Enterprises, which produced the series, had a stronger relationship with CBS at the time, which was not unlike ABC's relationship with Paramount Television, which respectively aired and produced Randall's previous series The Odd Couple (1970).

According to Gary David Goldberg in his memoir "Sit, Ubu, Sit", Creators Tom Patchett and Jay Tarses did not get along with Tony Randall, nor did they get along with each other, and also refused to take calls from ABC President Fred Silverman. Despite good ratings, Silverman cancelled the series, due to his unhappiness with their behavior. When the series was picked up by CBS for a second season, Randall returned under the condition that he would not have to work directly with Patchett and Tarses.

Devon Scott, who played Roberta Stevens, had left the show after two seasons, and the role was re-cast with Penny Peyser.