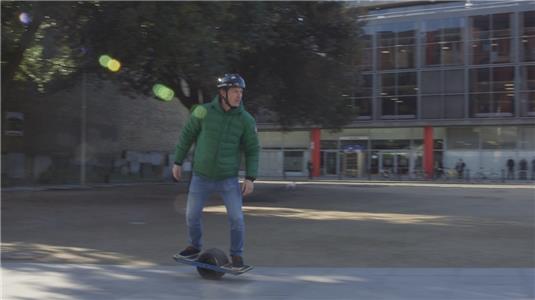 Joe Donnelly visits Brewbot, the Belfast company who make a robot, that brews beer, via your smartphone. It was such a hit with consumers, they've now opened a bar in downtown Belfast. The Gadget Buzz couldn't say no. Fionnuala Conway looks at the world's leading electronic skateboard, OneWheel. Created by a snow-boarder, it isn't just fun but could be ideal for chewing up that commute in the morning, so Fionnuala heads to downtown Dublin with the head of OneWheel Europe Henrik Hellman. Andy O'Donoghue tells Joe Donnelly about Myo, the games controller that's much, much more than a simple device for gaming with it's futuristic gesture control.