A young boy finds a hermit crab on the beach, and a friendship ensues. This 2012 short, silent film was produced entirely by freshman film students 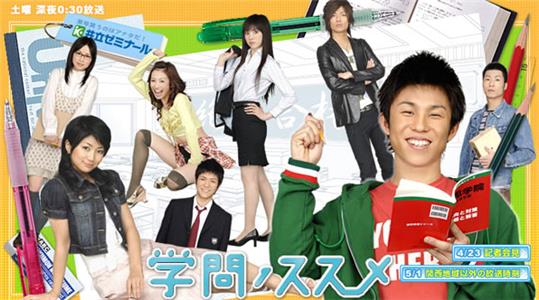 19-year-old student Junichi Tsubuki failed the entrance exam to the university of his preference. He has never been motivated to study or give a little importance to his education until he meets the beautiful and intelligent Yukiko Takatou. When Yukiko introduces herself and tells Junichi that she is studying at the university, due to the shame, she is forced to lie to him by telling him that she is a freshman doing her bachelor's degree in economics. Can Junichi pass the entrance exam before Yukiko finds out the truth? Or will everything become a waste of time?