A story based on the covert discussions that brought down the Apartheid regime in South Africa. 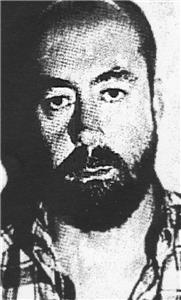 Wouter Basson is the former head of Project Coast, the biological and chemical weapons programme of the apartheid regime. One of the aims of this programme was the development of bacteria that kill only black people, vaccines that make black women infertile and a hypothetical substance that would kill people without leaving a trace. Basson had to stand trial in one of the most expensive and lengthy lawsuits ever held in South Africa. 43 charges were brought against him, including eighteen murders, conspiracy and intimidation, 24 cases of theft and fraud (amounting to some four million dollar) and possession of drugs. Basson was also alleged to be involved in the death of around two hundred SWAPO guerrillas, whose bodies were thrown from a plane into the Atlantic Ocean. In March 1999, the marathon trial against Basson started, in April 2002 he was acquitted.