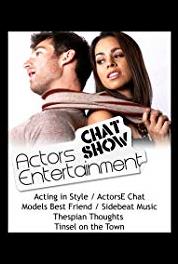 
Shadoe Stevens has one of the most recognized voices in the world. He was host of the biggest radio show in the world - one billion listeners in 120 countries with American Top 40; he is the voice of the hit CBS TV series, "The Late Late Show with Craig Ferguson;" as an actor, he starred in two Top 20 series and numerous hit shows; he was the winner of CLIO Awards in Advertising; created one of the most successful regional ad campaigns in U.S. history for "The Federated Group;" created and launched, "World Famous KROQ FM; and was in LIFE Magazine at the age of 11 as "The World's Youngest Disc Jockey.