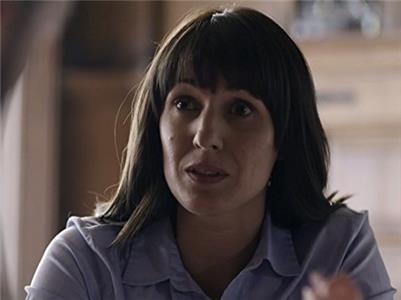 The owners of an old Victorian hotel worry that a bride who's having her fairytale wedding at the site could have her day ruined if they don't confront the hotel's chilling history and the legend of a ghostly watchman.


Exterior shots of the hotel were filmed at the Scottish Rite in Hamilton, Ontario