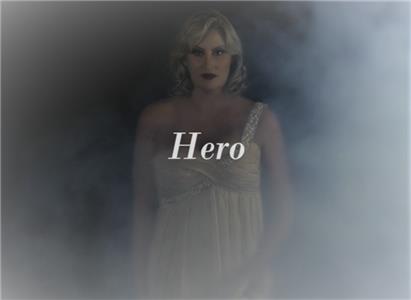 Inspired by the Horrific 2017 Terrorist Attacks in Manchester and the tragic shooting of the late Christina Grimme,Hollywood Cinematic Artist "Angel" in collaboration with 2017 Oscar Eligible Film Composer Jamie Messenger (The Orchestra) 2015, composed and performed a stirring and powerful Arrangement of the song Holding Out for A Hero, writers Jim Steinman, Dean Pitchford, Sony ATV . "I wanted to write, film and perform an emotive piece that would reflect the tragedy of this loss, from the victims perspective and how this cowardly act , affects us all" Angel The screenplay was written by Australian screenwriter Liam Lacy and Angel, and Directed by Angel. Filmed on location at Gold Coast Studios,Queensland, Australia 2017.