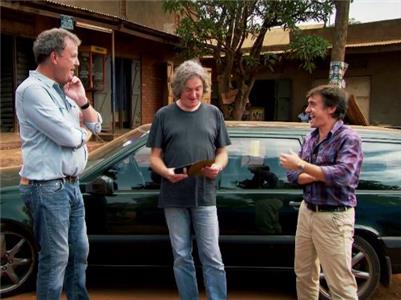 In the first of a two-part Top Gear special, Jeremy Clarkson, Richard Hammond and James May are in Africa with a simple mission - to find the definitive source of the Nile. Over the years many explorers claim to have already done just that, but the Top Gear trio believe that they can do better by traveling using only grit, ingenuity and three ageing estate cars.