An eligible bachelorette gets some help from her father to choose the perfect date. 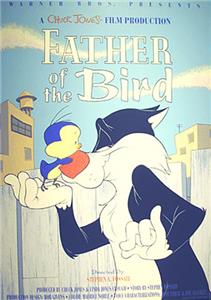 Sylvester's parental instincts kick in when his newly-hatched breakfast calls him "Mama".