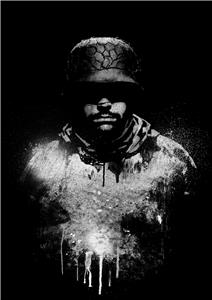 In the latter stages of World War II, four German soldiers take refuge in an old Napoleonic fort, built on Roman ruins. At first the peace and calm of The Fort appears to be a place to rest but for Kohl the horror of war, the price he and his family have paid and the guilt he carries are all too much.


This was filmed in a Napoleonic fort in Dover called the Drop Redoubt.