Neal Cortell brings over thirty-five years as a television journalist, author, and enrichment lecturer, presents his latest documentary, THE MEDIA: 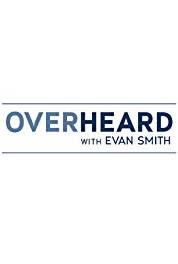 David Carr writes about media and culture for the New York Times' Media Decoder blog. He was a main character in the 2011 documentary "Page One" about the Times. His memoir, The Night of the Gun, was published in 2008. {locallinks-homepage}