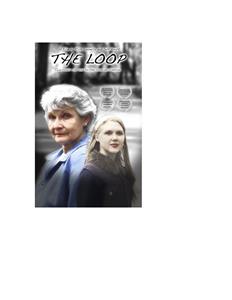 Rose and Joe are driving home from a trip in which they're celebrating their 50th wedding anniversary. Car troubles force them to stop. In this detour on the road home, Rose comes to discover she could have had a different path. We come to learn that Rose was once a nightclub singer in NYC. She was starting to make a name for herself and was on the way to great success. Destiny, on the other hand, had other plans for Rose...or so it would seem.