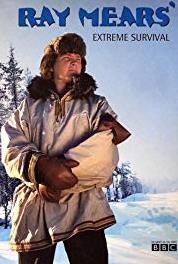 Ray Mears visits Arnhemland, a marshy part of the Australian coast where small numbers of European colonists settled (in 1920), with minimal impact on the Aboriginal way of life. Survival challenges include finding drinking water and making a fire. The women play a major part in food gathering, such as digging up wild yams and reburying enough to regenerate growth, and cooking. Light, stone and/or tools are still home-made for use, although modern material like metal spikes are being adopted. The tribe now has a monopoly on the crocodile hunt, for which they first fish barramundi as bait. Navigational techniques including using the north-south direction of termite hills. Teaching is essentially done by example.