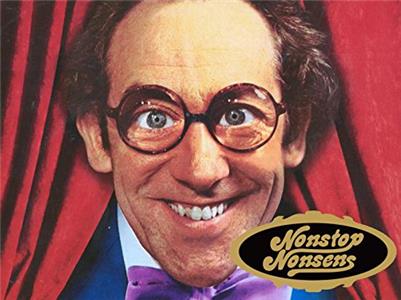 There is a complete comic story in each episode, with Didi in the main role - as well as other, more brief, comedy sketches, also starring Didi. {locallinks-homepage}