The Duck Logic comedy troupe presents a sketch comedy show about the antics in Cableville, the fictitious last city in America to get cable.


A selection of archive footage from the Montreal 'Just For Laughs' comedy festival, coupled with new interview footage with various English 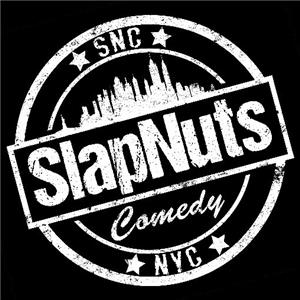 SlapNuts is a sketch comedy series filmed and produced in Brooklyn, New York, debuting their outlandish humor and movie-making expertise. Hilarious and risque, SlapNuts delivers laughs from some of New York's finest young comedians. No sensitivities are spared and no subject is too taboo for this raucous troupe. Each cinematically spectacular episode is a dynamic mix of mayhem, resulting in a raw, edgy, "can't miss" comedy series.