An armed robbery takes a turn for the worse after an incompetent learner driver is mistaken as the getaway car. 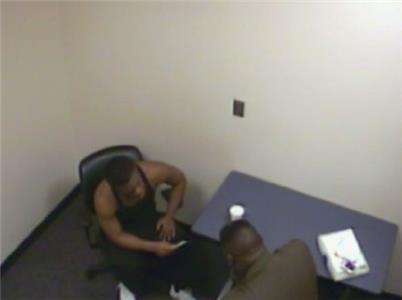 In Dallas, Det. Robert Arredondo and his team investigate the murder of a 22-year-old man tied up and shot along with two of his friends during a robbery. Armed with only the street names of his two suspects, Arredondo must identify them and track them down in a manhunt that takes them across the country. {locallinks-homepage}