It's a jungle out there, not fit for man nor beast...well, beasts maybe.


BEAST is an anthology series about small towns in America and the actual monsters stories that haunt them. Set on the eerie maritime landscape of 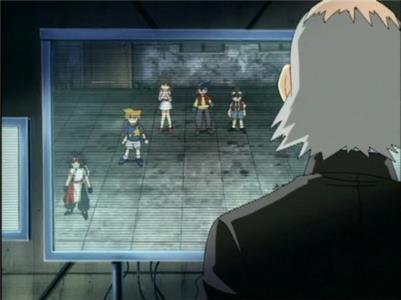 The Bladebreakers were en route to take on Team Psykick in a tournament when the Driver filled the bus with sleeping gas. While unconscious, they were quickly whisked away to a deserted island where Doctor B, Gideon's minion, was assigned to steal the Bit Beasts from all four team members with a Bit-Beast Capturing System. The system would wait until a bit beast was released, and then would try to entangle it in an energy field. The first battle was between Max and a 'colorful' character named Chameleon. It looked bad for Max, but in the end, he called out Draciel, which not only won the battle, but also destroyed the Bit Beast Capturing System in its wake. Now all our heroes have to do is escape the island... but this seems impossible!