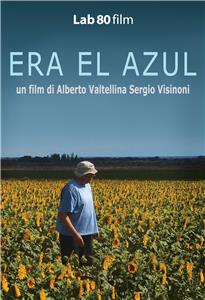 Several people's stories are intertwined in the film. A diviner standing in the desert. A craftsman talking about fish breeding, and of carps especially, nothing less than a plague. The mojarra desnuda, a small fish breeding only in Meseta springs. The hydraulic works of Rio Negro, watering McCain's potato fields, which supply McDonald's restaurants with French fries. A mechanic acting in a classical sainete called El conventillo de la Paloma. The director of a museum claiming that "we, the white people, were "almost" much more evil than the Indios". A piano player leaving La Plata for a healthier climate. An agronomist fond of GMOs. An abandoned vineyard on the desert border, once cultivated by an Italian immigrant. A former building contractor for 30 years who is now a chacarero and paleta player. A former superintendent who knows how to cook carps.