A young woman must confront a conservative Senator in a final attempt to put a ring on the finger of her girlfriend, the Senator's daughter.


In addition to promoting greater public awareness of the needs and rights of children worldwide, Alliance members coordinate emergency-relief 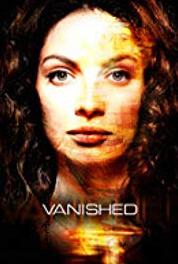 Sara Collins, second wife of the Junior Senator from Georgia, disappears at a gala reception honoring her work in children's education. The continuing efforts to find what has happened to her, which slowly reveal details of Sara's checkered past, are told from the points of view of the Senator, his children, an ambitious TV reporter and her cameraman/lover, and the FBI agents assigned to the case. The Agent In Charge, Graham Kelton, is himself haunted by a previous case that ended badly.