Empire: How Britain Made the Modern World watch online 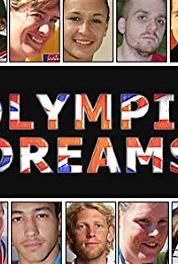 Ore Oduba and Sonali Shah introduce a review of 2011, focusing on how Britain's Olympic prospects fared in the past 12 months. Highlights include Team GB's performance at the World Rowing Championships in Slovenia, where they topped the medal table, and a record-breaking display at the World Boxing Championships in Azerbaijan. Britain also claimed seven medals at the World Athletics Championships, including memorable golds for Mo Farah and Dai Greene, while it was also a busy year for Britain's elite swimmers and cyclists.