He is Risen is the story of the greatest miracle of all, the resurrection of Jesus. Sorrow and despair at the Lord's crucifixion become complete joy 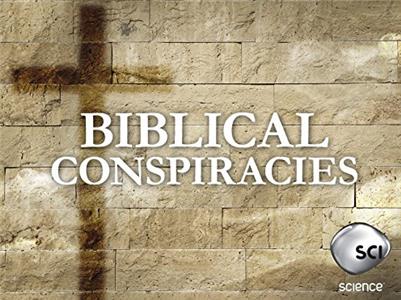 Two nails were discovered in the tomb of the High Priest Caiaphas who, according to the gospels, sent Jesus to the Romans, who then sent him to the cross. Using high tech tools, scientists try to prove that these nails were used to crucify Jesus.