Secrets at the United Nations: Fountainhead of the New Order watch online


In Bosnia-Herzegovina, Indira dreams of elsewhere. In France, Mehdina strives to find her place. Whilst the adults seem to be fighting windmills, the


Two children brave Serbian snipers to collect snow for water during the Siege of Sarajevo in 1994.


Quiet images and disembodied voices drift across the landscape. Someone who left this place a long time ago longs to see it anew. Twenty years after 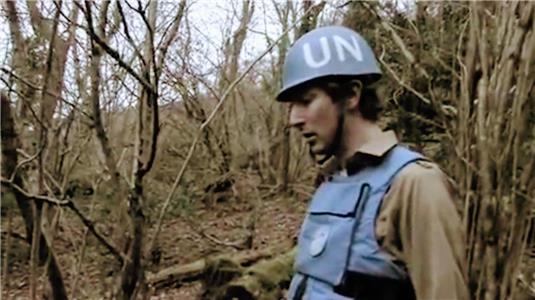 Monday 4th April 1992 Bosnia declares independence. The United Nations accept Bosnia as a new nation. As Bosnia celebrate, Serbian forces begin invading towns and villages across the border, leaving trails of destruction. Wednesday 6th April 1992 Two United Nations aid workers, Marie O'Mally, a veteran of the system, and David Thorpe, a newcomer to the UN, travel across Bosnia hoping to help spread peace in the conflict. That is until they stumble upon a Serbian checkpoint, where chaos ensues with guns being fired. The Serbian rebels are led by Commander Ratko and the terrifying General Zoran, hellbent on making Bosnia part of their Serbian nation.


The original ideas for the film was having it about the war in Afghanistan, before it was changed to Kosovo, then finally changed once more to Bosnia.

In the scene with the buried feet, those are actual feet and not mannequins. The feet is that of actor Siobhan Daly's who was buried in the ground.

In the scene where the actor Michael Dylan acts sick, he was actually physically sick for real and production had to be stopped momentarily.

Although fluid Serbian is spoken, none of the actors are fluent in Serbian and none had previously spoke the language in any context. As a result the actors and crew practiced Serbian at all times in preparation.