Koh and Hua are 2 old school radio deejays struggling to stay relevant after their company gets bought over by a mainland Chinese MNC. They are 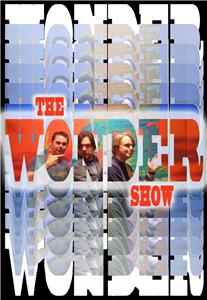 Jim the Radio Guy, Mike the Radio Guru and John the Radio Gross are deejays at a small Midwestern radio station where they regularly get into strange and hilarious misadventures.

In addition to his role as Mike the Radio Guru, Michael K. Anderson also provided the voice of the crusty old narrator, Phil the Vet. To give his voice that extra bit of world-weariness, he regularly recorded the narration at 5:00 in the morning.