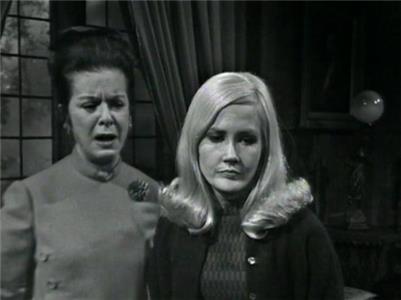 
Mitchell Ryan failed to show up for taping, which led to his dismissal from the show. His scene at the Blue Whale was given to Joel Crothers, who speaks and acts like Burke (notice how there's no mention of Maggie's disappearance in the conversation, which would be expected between Vicky and Joe).