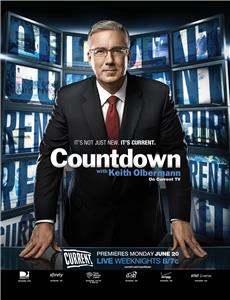 
The opening theme is the opening bars of the second movement of Ludwig van Beethoven's "Ninth Symphony".

The music used in the Worst Person in the World segment is Johann Sebastian Bach's "Toccata and Fugue in D Minor".

On February 24, 2010, the Worst Person in the World segment was renamed "The Hall of Shame" for one program. Keith Olbermann would revert the new name back to the old one.

The papers he throws at the camera at the conclusion of each episode is the script for the show, which is on hand in case the teleprompter malfunctions during the live broadcast.

On November 10, 2008, Keith Olbermann gave Bill O'Reilly all three positions of "Worst Person in the World" for the second time.