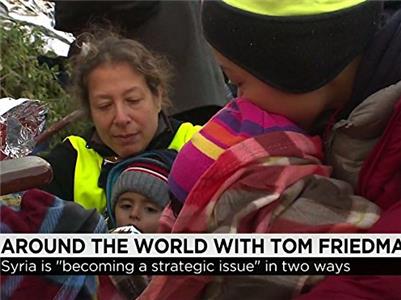 On GPS Sunday, a tour of the world's hot spots with The New York Times' Thomas Friedman and a journey across America with The Atlantic's James Fallows. Mukesh Ambani, India's richest man, tells Fareed he can provide internet to one billion citizens. Plus, India's biggest movie star, Shah Rukh Khan on competing with Hollywood at home and around the globe.