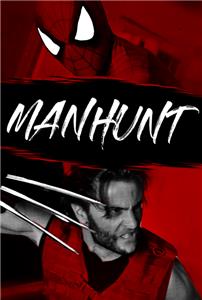 Spider-Man attempts to thwart what appears to be a terrorist plot, not realizing he's putting himself between a war with Wolverine, and a group of deadly enemies.


To prepare for the role of Wolverine, Timothy Prindle paid medical students to graft rare metal onto his skeleton in order to get into character.

This story isn't specifically meant to be connected to any previous screen versions of the characters, instead drawing most of its inspiration from the comic book material and themes of protest, discrimination and domestic paramilitary force.