A modern day adaptation of "Huckleberry Finn" told through the eyes of two brothers, struggling to break free from their overbearing father. 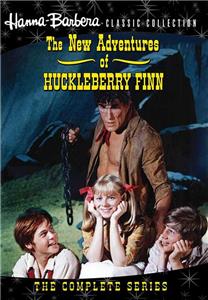 Huckleberry Finn and his friends, Tom Sawyer and Becky Thatcher, travel from one animated world to the next, always followed by the same villain, Injun Joe. The gimmick is that Huck, Tom, and Becky are live action characters and everything else is animated.


Michael Shea's little brother Eric provided the voice of Linus in It's a Charlie Brown Christmas.