Empire: How Britain Made the Modern World watch online


A landmark documentary series to mark the 60th year of HM Queen Elizabeth II's reign, filmed over a year and a half. 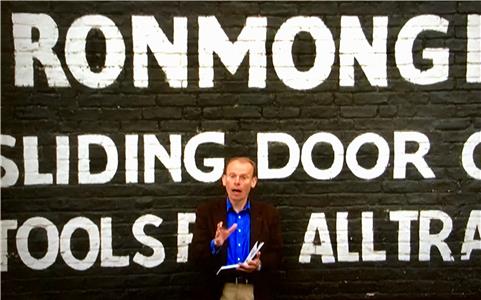 Andrew looks at the first period of the 20th century, in the wake of the death of Queen Victoria - a new dawn for Britain.