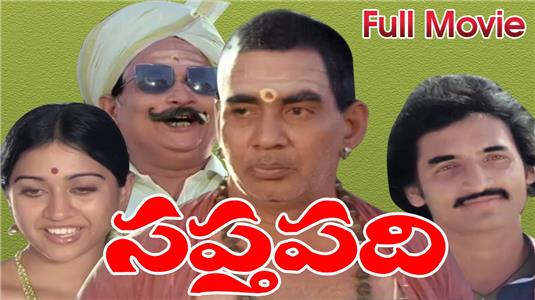 Somayajulu, an orthodox high-priest of a village temple weds his grand-daughter Hema to his grand-son Gaurinatha, also a priest by profession, without realising that she is in love with Murali, a Harijan. Hema is a professional dancer who gives performances along with her father's troupe, while Murali plays flute in the troupe. Gaurinatha marries Hema, but only succeeds to see the goddess he worships, in Hema. He learns the truth from Hema and decides to unite her with Murali. After much deliberations, Yajulu not only gives consent, but actively carries it out in the face of stiff resistance from the village.