A young man has a long-time obsession with his best friend's fiancée. Sensing something amiss with her friend, she tries to set him up with her best 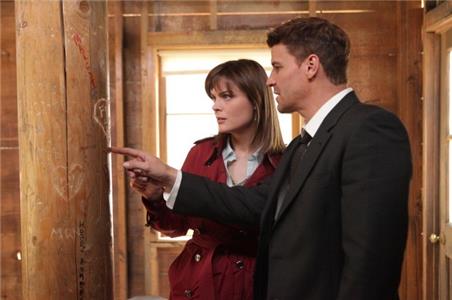 When the remains of a couple are discovered in a cave at National Park, the team must piece together the identity of the man and the woman as well as solve the crime. After interrogating two viable suspects, the team identifies the woman as a marketing executive who also served as her partner's AA sponsor, providing clues that lead them to expose the truth. Meanwhile, Booth's girlfriend and Afghanistan war correspondent, Hannah Burley, makes a surprise visit. After meeting Burley and sensing the couple's genuine happiness, Brennan re-evaluates her own relationship with Booth, and he tries to teach her that love is not always logical.