Music documentary featuring an array musical styles, including blues, gospel and jazz. Includes original performance footage of a number of


Latin America has produced some of the most innovative, exciting and relevant artists in the contemporary art world. This film explores the critical 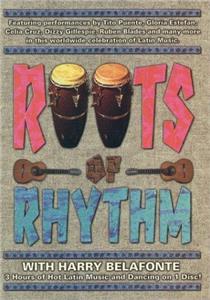 A three-part historical survey of the African musical roots of Latin Jazz, Salsa, and popular genres. Featuring narration by Harry Belafonte, this documentary traces the evolution of Latin Music from Africa itself into the twentieth century with the advent of Afro-Cuban Jazz (or Latin Jazz) and later the advent of Latin pop sounds by such artists as Gloria Estefan. A musical journey for historians, musicians, and music lovers alike.