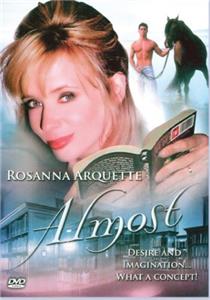 Romantic comedy that mixes magical realism with traditional Australian urban-outback contrasts. The plot centers on a bored woman (the eponymous Wendy) who conjures up the perfect lover, Jake, while her husband is out on the road suffering comical mishaps.


The first feature film by the Australian Broadcasting Corporation (ABC).

The soundtrack was nominated for an Australian recording award (ARIAs)

This was the second nomination in 1991 for an ARIA award for a soundtrack produced by recording producer/composer Philip Powers, the other being "Bloodmoon"