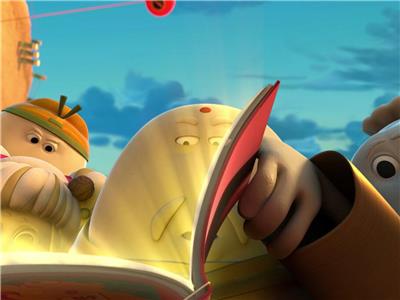 Members of Steamer, who had fallen into Ruin of Return, encountered Nv Wa, the goddess who had created the world and thus gained their new bodies and power. They broke out of Ruin of Return and fought a decisive battle with Fina. {locallinks-homepage}