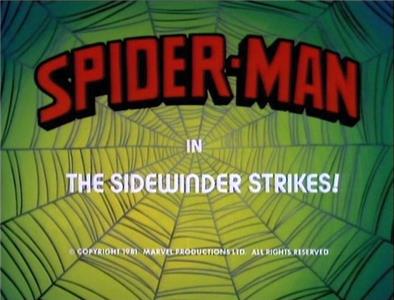 Peter's assignment from Jameson is to report on how valuables can be transported publicly be camouflage. However, the convoy is attacked by a masked cowboy, the Sidewinder. Spider-Man follows Sidewinder with the stolen goods to his diabolical base of operations - the local rodeo. To get the property back, he must defeat the Sidewinder's monstrous mechanical bull.


Just after first battling Sidewinder, Spider-Man yells, "Up, up, and away!" This is a reference to Superman who always says that phrase in his comics.