Cooking with Joe Tuna, the only late-night cooking show around, brings viewers inside the new Fulton Fish Market as Joe Tuna shares his favorite 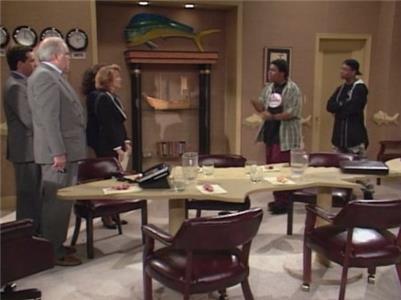 After choking on a screw he found in his tuna sandwich, Kenan sues the tuna company, but Kel once again ruins everything.


The title references William Shakespeare's play "The Taming of the Shrew".

Kel saying, "oh, the humanity" was used by Herbert Morrison when reporting the Hindenburg disaster.