Coverage of the 1956 Royal Tournament from the Arena at Earls Court in London. 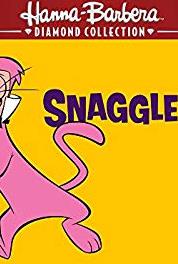 Snagglepuss talks his way into a cushy job at the King's palace. His task is to rid the royal premises of Bigelow, the pesky mouse. But Bigelow is not about to give up a good thing, what with all that cheese in the royal larder. Snagglepuss tries to distract the king from his poor performance by telling him a joke. The king appoints Snagglepuss to be court jester and Bigelow, disgusted at the low state of court jesting, leaves voluntarily.