Inside the Tube: Going Underground The History of the Central Line (2017) watch online


Rob Bell examines the history of the Central Line, which at 46 miles is the longest in the Tube's network and connects east with west - transporting


This documentary reconstructs great moments in the history of the city of Queretaro, including: its legendary foundation (1531); economic development 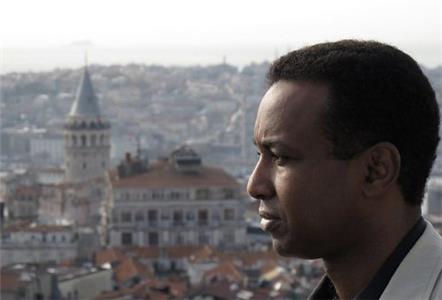 Rageh Omaar sets out to discover why the Ottomans have vanished from our understanding of the history of Europe. It was the world's last Islamic empire - a super-power of a million square miles. From its capital in Istanbul it matched the glories of Ancient Rome. And after six centuries in power it collapsed less than a hundred years ago. So why do so few realise the importance of Ottoman history in today's Middle East? Filmed on location in Turkey, the Balkans, Greece and the Middle East, Rageh examines this great dynasty from a religious, economic and social perspective.