The Conspiracy Show with Richard Syrett The Death of Princess Diana: Tragic Car Accident or Murder Most Foul? (2010– ) watch online 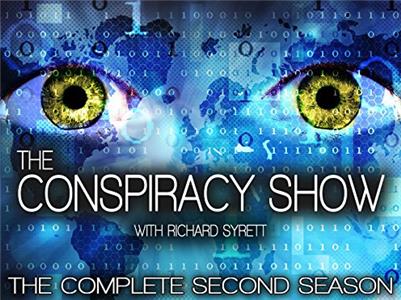 Richard travels to Washington to investigate claims that Bin Laden, the supposed mastermind behind the 9/11 terrorist attacks and leader of the Al Qaeda terrorist cell was largely a creation of western intelligence groups. A veteran investigative journalist in Toronto argues that Bin Laden was not killed in May 2011 by US Navy Seals, but rather, died as early as December 2001. A Canadian national newspaper columnist and author refutes these claims.