A documentary examining the lives of children and their imaginary friends. 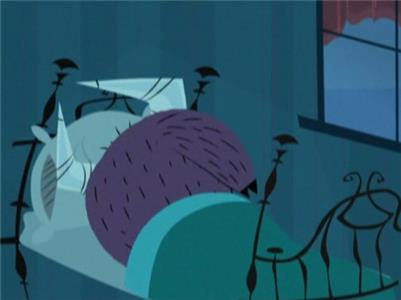 Eduardo gets fleas, with whom he becomes close friends, much to the consternation of Frankie and Mr. Herriman. Bloo, on the other hand, wants some fleas of his own.