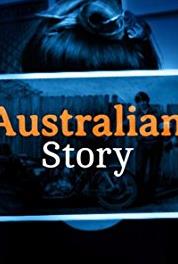 Brisbane grandparents Tony 'Bomber' Bower-Miles and Roy Chamberlain are not living out their golden years quietly. Instead they're making peace with their past lives by detonating Cambodian landmines with nothing but the bare basics: dental probes, pliers, skill and the help of former boy soldier and local mine clearer extraordinaire, Aki Ra. Like many Vietnam veterans, Bomber and Roy were traumatised by their experiences. After a chance meeting in a psychiatric ward three years ago, they teamed up to help deactivate landmines in one of the most heavily mined countries in the world. Spurred on by the thanks of amputee children, the men are now going strong. Roy says, 'I feel worth something now. It's completed a circle for me. I can actually give something back.'