Teen filmmakers travel to a bay side inn to investigate claims of hauntings. Evidence is gathered, but let the viewer decide - is it haunted or a 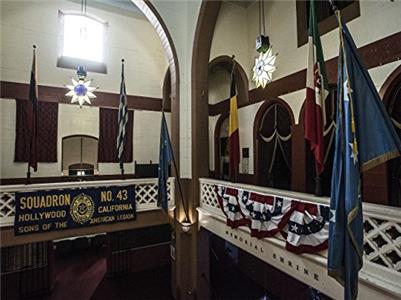