The greeat triennial conclave of the Knight Templars was held in the city of the "Colonels" August, 1901, and our artist attended specially for the 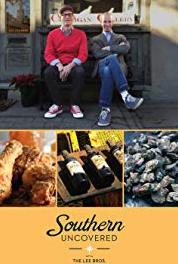 Matt and Ted descend on Louisville, Kentucky, where bourbon barrels are the secret ingredient at America's only soy sauce microbrewery and an adventurous Mayan chef has started a foodie revolution with his indigenously-inspired menu. After meeting up with the new chef in town now responsible for Louisville's iconic Hot Brown sandwich, the brothers try their hand at latte art in this city also known as the coffee capital of the South.