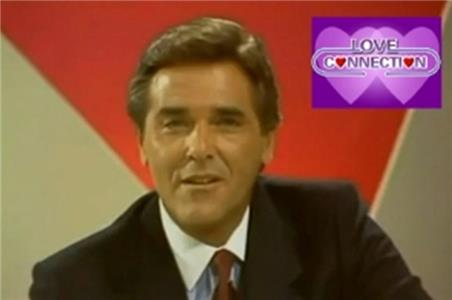 Love Connection's main premise was to arrange dates for couples. A guest appeared on the show after going on a date with one of three contestants, having chosen on the basis of the contestants' videotaped profiles. After the date, the televised appearance was scheduled. Love Connection tapings took place before a live studio audience. Woolery introduced the guest and show excerpts from the three candidates' videos. The studio audience then secretly voted on which candidate they preferred for the guest. (In the 1998-99 version, home viewers voted online and were included in the tally.) The guest then revealed whom he or she had actually dated, and the date joined the conversation from backstage via closed-circuit television camera. Woolery led the guest and date to discuss their time together. If they both agreed that the date had been successful, the couple would be reunited onstage; otherwise, the date's participation in the show ended. Woolery then revealed the vote result; if the ...