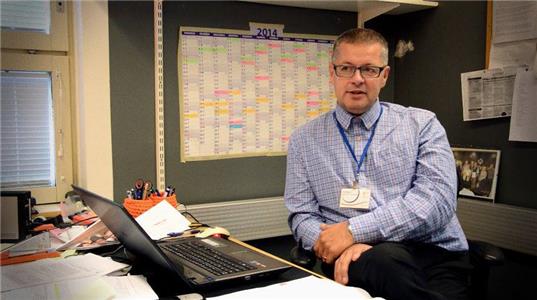 A clever and discreet way of saying your unemployed, you had a job, not currently working, but will be working in the near future. {locallinks-homepage}