Leaving behind a life of midwestern monotony, Stan, aka Bloodclot, has started a new life, painting still life's and living the artists dream. After 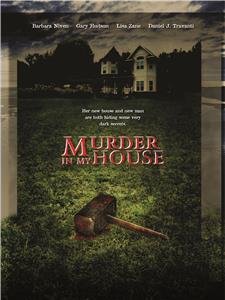 Lauren and her retired lawyer father, Stan, move to Philadelphia to start a new life in a peaceful neighborhood. However, they soon learn the previous owner of their house was murdered and that his wife was sent to prison for the crime. Stan takes an interest in the case, and the more he digs into the past, the more he is convinced that the woman convicted of the killing is innocent. Unfortunately, Lauren and Stan's neighbor will go to any lengths to ensure the truth doesn't come out.