Each weekly episode features one stalwart of the genre performing live at iconic venues and festivals across the country. The Live Stash debuts with 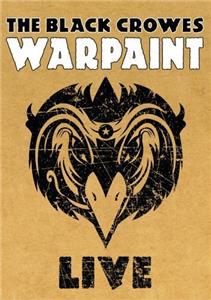 The Black Crowes are one of the all-time great live rock bands. Their shows are legendary and regularly sell out in record time wherever in the world they play. This new live show was filmed on the 20th March 2008 at the Wiltern in Los Angeles during the tour in support of their critically acclaimed new studio album "Warpaint".