A documentary on Senator John Kerry's Navy tour of duty in Vietnam, his contributions to the peace movement that followed, and the ultimate shape of 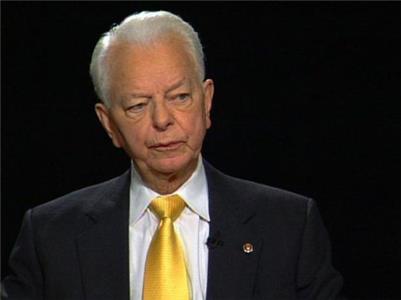 The Democratic National Convention Kicks Off In Boston. Charlie Talks With Karen Tumulty And Michael Duffy, Of Time Magazine, To Outline The Task Ahead For Senator John Kerry. Then, Senator Robert Byrd Discusses Kerry, President George W. Bush, And His Book, Losing America: Confronting A Reckless And Arrogant Presidency.