A first music video for "Stitches" was directed by Jon Jon Augustavo and premiered on Vevo March 18, 2015, following the song's release to digital 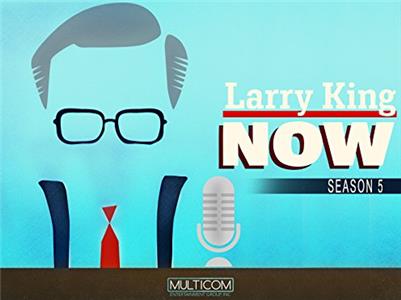 Music wunderkind Shawn Mendes dishes on a variety of topics during his visit to 'Larry King Now,' including the process behind constructing his new album 'Illuminate,' and what fans can expect from a forthcoming world tour. Plus, Shawn opens up about handling global fame at such a young age, what it was like working alongside Taylor Swift, and his next big career move.